Inventor Smart is your complete turnkey solution to make your Invention ideas a reality!

WE CAN DO
IT ALL FOR YOU!

"Brian is highly skilled and knowledgeable in all areas relating to the development of new inventions. He is uniquely experienced with the challenging tasks associated with bringing new products to life and successfully placing them in the marketplace to maximize their profitability. In addition, Brian continues to dedicate a material portion of his personal time…" 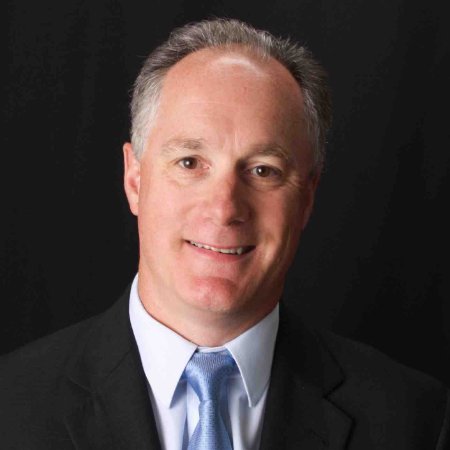 I’ve had the opportunity to reach levels of success as an inventor with my products and other inventors products in retail through various distribution channels. Now, you can have me and my Inventor Smart team take your idea and do it all for you!

You can trust us me and my Team with your invention… and I even include a free Non Disclosure Agreement for us to sign. I will make sure you receive respect, high quality work at each step and the most competitive pricing. With all this you have me watching what is getting done and making sure you have a great experience,giving your invention idea its best shot of success! No B.S. with us, we tell you like it is to save you time, money energy and effort. If it’s not this idea, then let it be your next one. I have been there, done that and now I can help you get there too! Choose from our options (see here) that works best for you and your budget and let’s discuss how we can help you. Get started today with your idea before someone else does!

Brian In
The Media 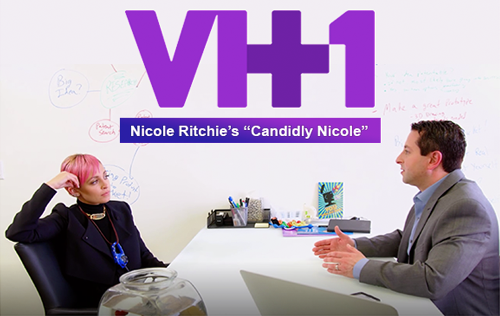 Brian appears as a consultant on Nicole Ritchie’s “Candidly Nicole” on her new invention and gives advice.
Brian Fried guest on CBS News 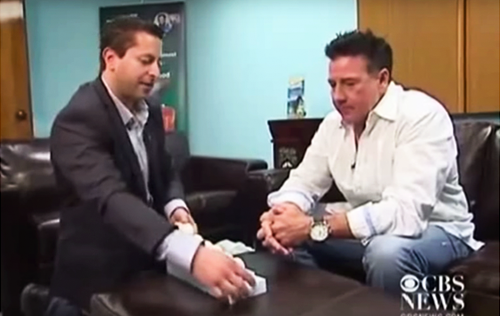 Brian Fried is a serial inventor with many of his inventions reaching mass retail, As Seen On TV, home shopping channels, catalogs and online retailers through licensing and manufacturing. He is the author of “Inventing Secrets Revealed” and “You & Your Big Ideas”, has been featured in the media including; New York Times, Inc. Magazine, Newsday, Inventors Digest, CBS News, Food Network and WPIX11. Brian hosts Got Invention Radio, interviewing high profile guests including, the U.S. Patent & Trademark Office and Lori Greiner from ABC’s Shark Tank and over 150 interviews. He founded and continues as President of inventor clubs on Long Island representing Nassau and Suffolk counties. Brian mentors and represents individual inventors to celebrities at all stages of the invention process, providing feedback, product development, licensing representation and turnkey solutions to make ideas a reality. He is considered an authority and advocate for inventors within the invention community. Brian has been requested as a guest speaker on innovation and invention at major trade shows, government agencies, schools and libraries throughout the country. He recently received the Innovator of the Year Award on Long Island and Proclamation from the County Executive.

Ready To Get Started?

Yes, Show Me where to start!