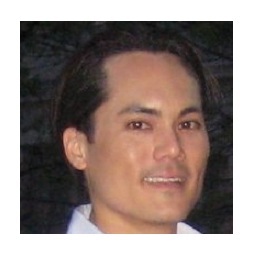 Just after earning his MBA in entrepreneurial finance from San Diego State University in 2001, Mr. Gantz co-founded 1-800-LAS VEGAS, a premier travel management company dedicated to the city of Las Vegas. While Mr. Gantz was the Chief Executive Officer of 1-800-LAS-VEGAS, the company recruited Mr. Las Vegas, Wayne Newton as its celebrity spokesperson and went public in 2006. The company later changed its name to VegasNow.com. In 2007, Mr. Gantz formed Seed Capital with partner Kevin Alan Tussy. Seed Capital specializes in assisting entrepreneurs and small companies with raising start-up and expansion capital. In 2009, in the midst of the most devastating credit crisis since the Great Depression, Seed Capital raised over $40 million in financing for its clients, in the process helping hundreds of new businesses and products become a reality.