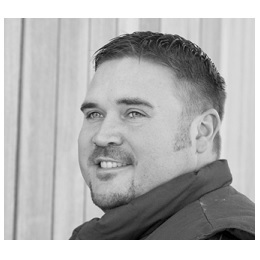 Joseph Balcuk is the President of RoosterFin, Inc. (www.roosterfin.com), a game design and publishing company. As a mathematician, Joseph began his career as an instructor. Through an educator’s lens he designed and published The Merbs Motivational Game System in 2006. The Merbs Game System received multiple honors including Dr. Toy’s Top-10 Educational Products Award. Joseph published a poetry book series and seven game titles under The Merbs brand before founding RoosterFin.

In 2011, Joseph was given the prestigious Long Island Business News 40-Under-40 award for being one of the most influential persons in business. Additionally, Joseph upholds his humanitarian efforts in our country. He co-founded Project Education Outreach, which tours inner city schools and donates games to children. Joseph has also been featured in multiple industry publications including Ed Dealer. Joseph holds a degree in Applied Mathematics and a Masters in Integrated Mathematics.