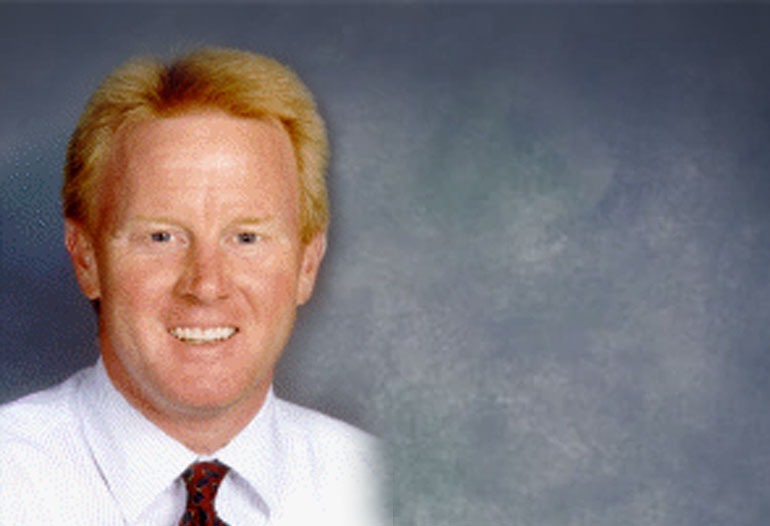 Paul Niemann has been building web sites for inventors and coaching them since 1998. He is a columnist for Inventors’ Digest magazine, and has been a guest speaker to many schools and inventor groups. He publishes a free newsletter for inventors called THE ONLINE INVENTOR, and he has been writing a syndicated newspaper column about inventors that have appeared in more than 110 newspapers since 2003. He has also taught college marketing and entrepreneurship courses for 8 years. He uses his own advice to bring his own new products to market. He earned his M.B.A. from Southern Illinois University in 1991 and undergraduate degree in Marketing from the University of Kentucky in 1987. Currently, Paul is keeping up with the social media scene with his company’s Facebook page at: http://www.facebook.com/pages/Quincy-IL/Market-Launchers/124592007562444 and his Twitter page at: http://twitter.com/paulniemann as well as the official MarketLaunchers blog at www.marketlaunchers.blogspot.com. www.marketlaunchers.com