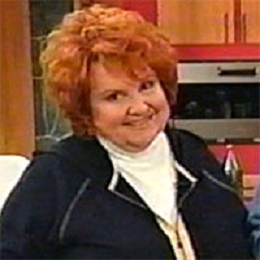 Host Brian Fried interviewed Cathy Mitchell on her experiences of being a part of inventions that have made it into great success stories and tips to help you with your ideas.
Cathy is a well known face to the American public when it comes to “As seen on TV” products. For many years, she has hosted numerous infomercials, such as the Turbo Cooker, GT Express, GeMagic, Microcrisp and many more.
Cathy has several cookbooks that she authored and shares a few recipes in the interview from her “Dump Cakes” and “Dump Dinners” (Telebrands Press) just released.