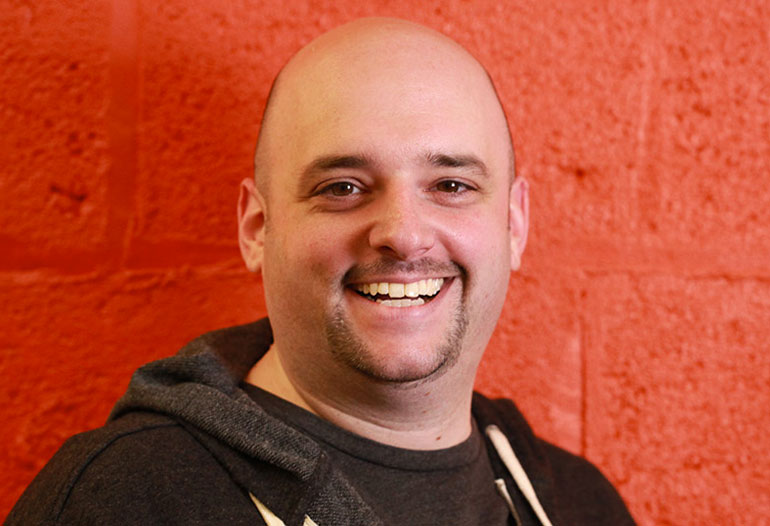 Aaron Foss is proof that inspiration can strike at any moment.

While eating Buffalo wings one day, Aaron realized that the round cup of bleu cheese dressing is the wrong shape for dipping chicken wings – there’s enough dressing in the cup but you can’t get it on the different parts of the wing. Worse, all of that inaccessible dressing is thrown away and costs restaurants owners a significant amount of money.

His invention, the WingDipper, is a small plastic dipping cup with “wings” that extend from the sides. This allows the dressing to easily coat the parts of the wing that you eat and helps reduce waste.

The benefits to consumers and restaurant owners as well as the huge market potential convinced Aaron there was an opportunity for his product. Since launching in 2005, millions of wings have been dipped in WingDippers across North America.

Aaron has appeared on ABC’s American Inventor, CNBC’s The Big Idea with Donny Deutsch and most recently, Destination America’s United States of Food. In addition to inventing, Aaron has a passion for technology and startups. His time is split between innovating new products, technology development and mentoring upcoming entrepreneurs.