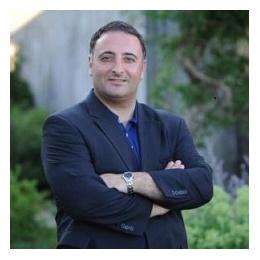 Angel Inventor Mark Alessi will be discussing what Angel Inventors are, what they do, when to seek them, how to find them and what to expect!

Mr. Alessi is of counsel to the law firm of Jaspan Schlesinger LLP, in the Firm’s Corporate, Municipal, Land Use and Real Estate Practice Groups. Mr. Alessi joined the firm in 2007 as part time of counsel, while also serving as a member of the New York State Assembly, and January 1, 2011 he expanded his practice to full time with the firm after a distinguished career in government.

Mr. Alessi is an active angel investor, and has been a serial entrepreneur, with his involvement with a number of start up companies in the service sector.