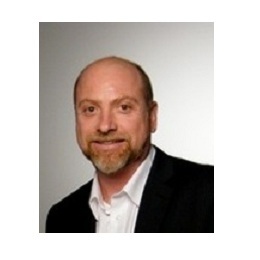 Mike Drummond is editor-in-chief of Inventors Digest, the nation’s longest-running publication in the invention industry. Mike is also a Pulitzer Prize finalist and winner of numerous investigative and business-writing awards. His work has appeared in Wired, Salon.com, Fortune, Cnet, Business 2.0, as well as major newspapers. He’s also the author of Renegades of the Empire, an inside story of Microsoft’s computer-game and Internet ambitions.