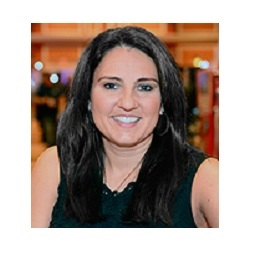 Learn what the INPEX Invention Expo is about and Nicole will also give great information on exhibiting at trade shows and also walking the floor of these trade shows/expos as a trade guest or attendee!

Nicole Hait is the Director of INPEX-America’s largest invention trade show. (www.inpex.com) With a background in television news and journalism, Hait joined InventHelp in 2001 and also serves as InventHelp’s Director of Corporate Communications. She has spent the last ten years traveling across the country and abroad meeting with inventors to not only talk about INPEX but trade show etiquette for first time exhibitors. Hait has appeared in many magazines and on television and radio shows including The Big Idea with Donnie Deutsch, Entrepreneur Magazine and The Jay Thomas Show. She also has spoken at many inventor groups across the United States including most recently at the Inventors Association of New England.