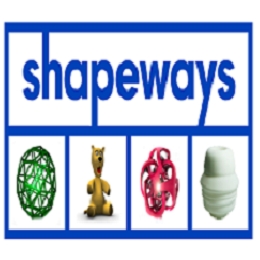 We are interviewing the CEO of Shapeways, Peter Weijmarshausen and we will be discussing how to prepare and order your prototype online and what you need to know about prototypes

Peter Weijmarshausen started the company Shapeways.com—a Web service that enables anyone to make whatever they want using 3D printing—as a spin-off project at the Philips Lifestyle Incubator (PLI), which was experimenting with ways to get consumers directly involved in creating products. Weijmarshausen had studied applied physics at the Eindhoven University of Technology in The Netherlands, and later became involved in web coding, helping to create an open-source 3D software package called Blender. After working less than a year on the PLI project, his team produced its first 3D-printed object. Shapeways became an independent company within Phillips in 2008, and spun off in September 2010. The company has offices in Eindhoven and New York.