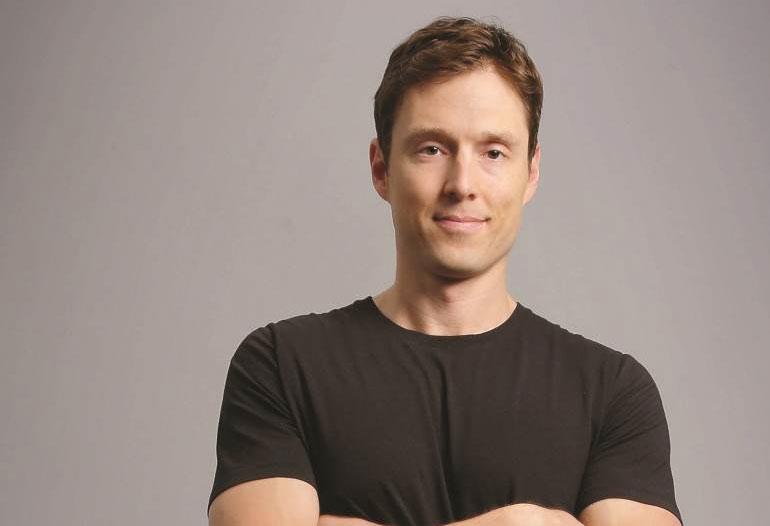 Necessity may be the mother of invention, but it was frustration that spurred Tom Patterson’s quest to reinvent men’s undergarments. As a former medical device salesman, Tom had a re-occuring undershirt problem and set out to find a solution. Tom found traditional men’s undershirts have a generic box cut, aren’t tailored to flatter a man’s body, are often made of basic cotton which shrinks and becomes yellow under the arms, and are baggy, thus creating EFG “Excess Fabric Gut”. In 2009, Tom launched TOMMY JOHN, an innovative line of men’s undershirts dedicated to reinventing the foundations of a man’s wardrobe. Made from a unique fabric blend that offers multi-directional stretching, combined with patent pending Tailored Stretch Technology™, Tommy John undershirts combine stretch fabric, longer length, and a tailored cut design, allowing them to comfortably hug the torso, stay tucked in place, and easily move with the body. Tommy John’s “Ultimate Undershirt” has had record sell throughs at both Neiman Marcus and Nordstrom and is quickly becoming a leader in the industry. www.tommyjohnwear.com.