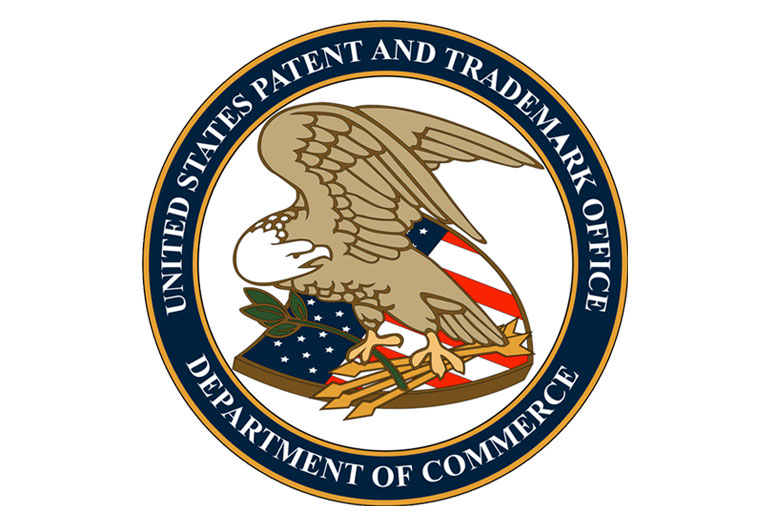 Responsible for the Acting Associate Commissioner for Innovation Development,  including developing ways to increase the USPTO presence in the independent inventor, small business, and entrepreneurial communities; increasing opportunities for new patent holders to access assistance beyond the patent system; and direct responsibility for pro bono and independent inventor initiatives and the small business Ombudsman program prescribed in the America Invents Act.

Director of Inventor Education, Outreach, and Recognition in the Office of Innovation Development at the United States Patent and Trademark Office (USPTO). In this capacity, she develops, implements, and supervises programs that support the independent inventor community, small businesses, entrepreneurs, and the intellectual property interests of colleges and universities.

She also coordinates the agency’s ombudsman program for small businesses and entrepreneurs, as mandated by the America Invents Act of 2011. Elizabeth has spearheaded a number of special projects with federal, state and local governments, and private organizations to promote and support invention and innovation in the United States. She oversees a portfolio of ongoing and future initiatives designed to assist independent inventors, entrepreneurs, and underserved communities.

Patent Reform Coordinator at the U.S. Patent and Trademark Office (USPTO). In this capacity, she manages
all aspects of the agency’s implementation of the America Invents Act. Ms. Gongola has been an Associate Solicitor in the Office of the Solicitor at USPTO where she provided legal advice to agency officials and defended decisions of the Board of Patent Appeals and Interferences and the Trademark Trial and Appeal Board before the U.S. Court of Appeals for the Federal Circuit as well as district courts across the country.