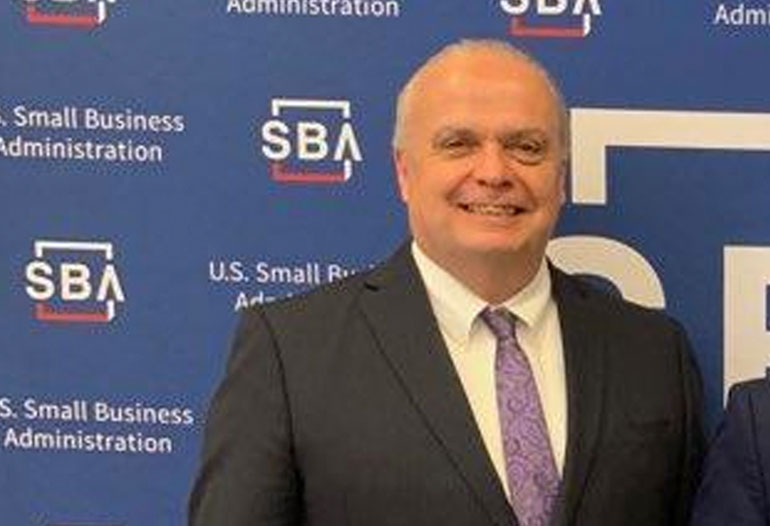 Mr. Oden, is a native of Florida and received an MBA from Florida A&M University’s School of Business and Industry. He is a Cable Television Association of Marketers (CTAM NY) board member, 2009 inductee in the Cablefax Sales Hall of Fame, former Board President of National Association of Minorities In Communication (NAMIC) – New York and is a member of Omega Psi Phi Fraternity and Sigma Pi Phi Fraternity. Mr. Oden and his wife, Racquel, on Long Island with their daughter.