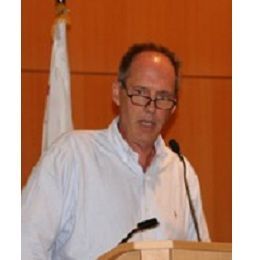 For those familiar with the television direct response mega-hit Smart Spin, Warren was the person behind the scenes helping orchestrate its overnight success. Teaming with a Boston based inventor, Tuttle selected an explosive path to market. With almost 10 million units sold to date, Smart Spin continues to be prominently featured at major retailers throughout America. Warren also helped to initiate the market launch of several other innovative kitchen products including MISTO, The Gourmet Olive Oil Sprayer, which has sales of 5 million units around the world to date, as well as The Toss and Turn Pan, one of the best selling cookware frypans in the US in 2005. Warren has also assisted numerous housewares product patent holders to obtain licensing agreements with major U.S. manufacturers and counseled several inventors who went on to start their own small businesses. Warren is also the President of the United Inventors Association and leads the product development program for several companies for licensing opportunitites.