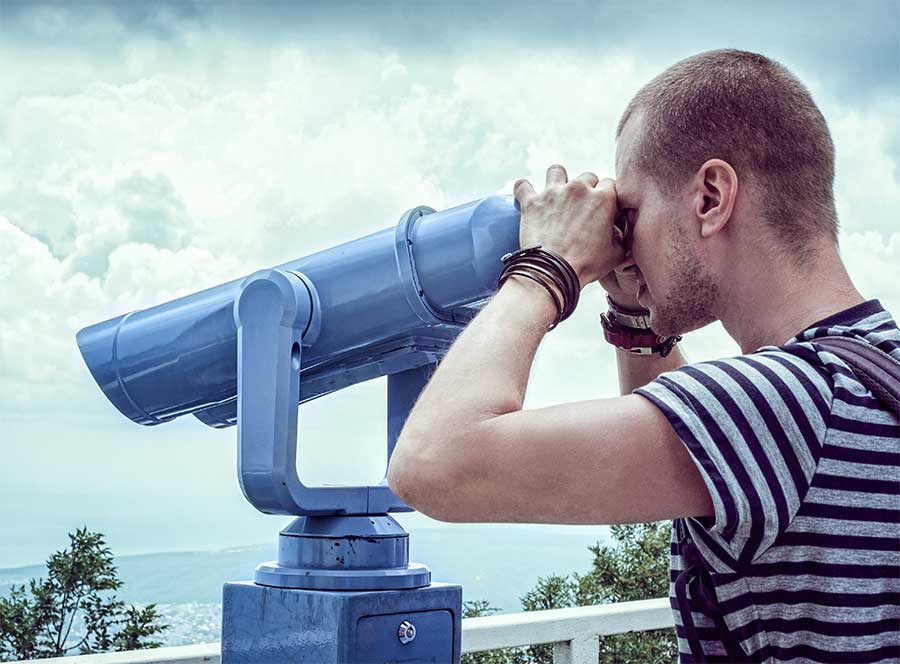 When you get a great idea that you think is destined to change the world, you will want to protect it with a patent. The first step is to find out if your idea is already patented by someone else.  If it isn’t, you are free to apply for a patent that will give you the exclusive right to your idea and shield you from intellectual property theft.

Keep in mind that while few ideas are totally original, you have to find out if your idea is different enough from other products already on the market to warrant a patent. You can start the process by conducting a preliminary patent search on your own. When you finish, it is a good idea to hire a professional patent agent to conduct an in-depth patent search before you make an investment in time and money.

When Should I Do a Patent Search?

What is an Invention?

Your idea may be totally new, or your invention may be an improvement on an existing concept or product. According to the United States Patent and Trademark Office (USPTO), an invention is “any art or process (way of doing or making things), machine, manufacture, design or composition of matter, or any new and useful improvement thereof.” You are the inventor, the person who contributes to the conception of an invention.

What to do when you have little money for your invention.

What is a Patent?

As soon as you find out that your invention is “patentable,” you have to protect it from competitors. This is true even if your invention is just a thought in your head or a rough sketch on the back of a napkin. A patent is a property right granted to you by the federal government. When you are granted a patent for your idea, other people cannot make it, use it or sell it – for a limited time. You can apply for different types of patents, such as design patents, provisional patents, non-provisional patents and utility patents. When you apply for a patent, you have to explain how your idea is new.

Why Do a Patent Search

The United States Patent and Trademark Office (USPTO) may reject your idea if it is too similar to other previously patented ideas. Before you take the next steps by designing your product, creating a prototype, finding a manufacture for you invention  and making arrangements for distribution, find out if your idea is already out there. You can be accused of patent infringement if you go ahead with an idea that is too close to an idea or a product that is patent protected. You don’t want to waste time and resources on a project that is destined to go nowhere and take the risk of legal consequences. If your idea is not patentable, it is best to move on to your next big idea. 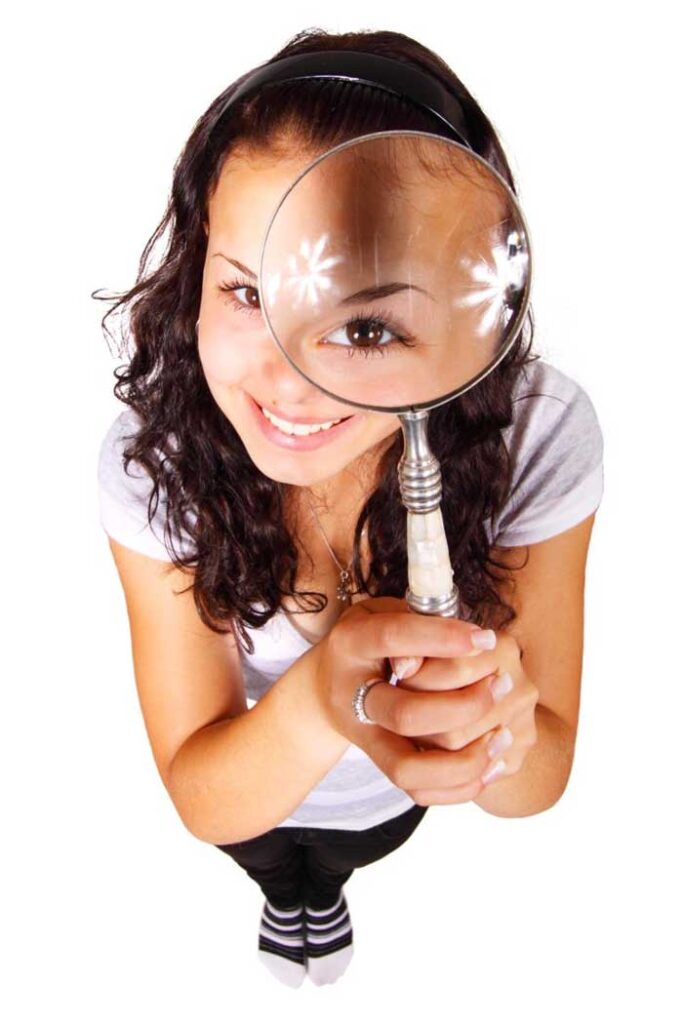 How to Conduct a Preliminary Patent Search

You can conduct a preliminary patent search yourself. However, even if you come up with nothing, it is important to hire a professional patent agent to do a thorough in-depth patent search before taking your invention to the next level.

These are some steps you can take to conduct a preliminary patent search.

Think of relevant search terms or keywords that are specific to your invention when you search and stay away from broad, general terms. Bear in mind that a patent search can take days or even weeks to accomplish, so be sure to keep track of your research as you progress. You don’t want to duplicate your work or skip any important leads.

Check out the official website of the United States Patent and Trademark Office (USPTO) and click on the Full Text and Image Database. Search for existing patents, images and patent applications by using words that describe your idea. The CPC (Cooperative Patent Classification) is a new patent classification system developed jointly by the USPTO and the EPO (European Patent Office). Begin by entering CPC Scheme before your keywords to indicate that you want to use this classification system. Once you click on a result that matches your search, a CPC Classification Definition will appear. Use this definition to help refine the keywords for your search.

Go to the PTRC Library

Patent and Trademark Resource Centers (PTRC’s) are part of a network consisting of public, state and academic libraries across the nation that are designated by the USPTO to help people perform a patent and trademark search. The library staff can answer questions about protecting your idea or product, your intellectual property. The staff can instruct you about using the resources of the library and may be able to answer your questions about how similar your idea is to existing patents. After finding your local Patent and Trademark Resource Center, it is a good idea to make an appointment before you go.

What happens if you find a similar idea has already been patented?

Your preliminary patent search will only take you so far. Speak to a professional patent agent who can advise you about filing for the right patents and help you apply for patent protection with the USPTO. When you are ready to file, your patent agent can make sure you include all the necessary information on your patent application, such as abstracts and a detailed description. 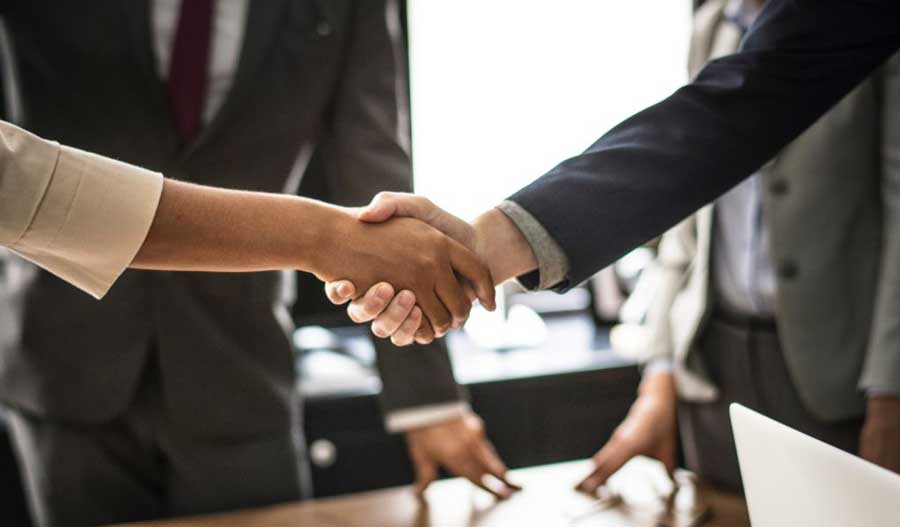 Partner With a Professional

At InventorSmart, we help inventors like you bring their big ideas to life. Working with a professional patent agent can save you time and money by conducting a thorough patent search to determine if your idea is “patentable” by the USPTO. If it is, InventorSmart can become your mentor and guide you in obtaining patent rights.

Our experienced Inventor Smart team will evaluate your idea, conduct a thorough patent search and provide a patentability opinion. We can then take your invention to the next level until you see your product in the marketplace. We can put you in touch with 3D CAD Design and animation experts for prototyping and model making, and we can assist you with manufacturing and distribution. InventorSmart can act as your licensing agent and present your idea to companies that may want to add your idea to their product line.

For trusted and expert help with your invention idea, contact InventorSmart  or call 1-844-581-IDEA.